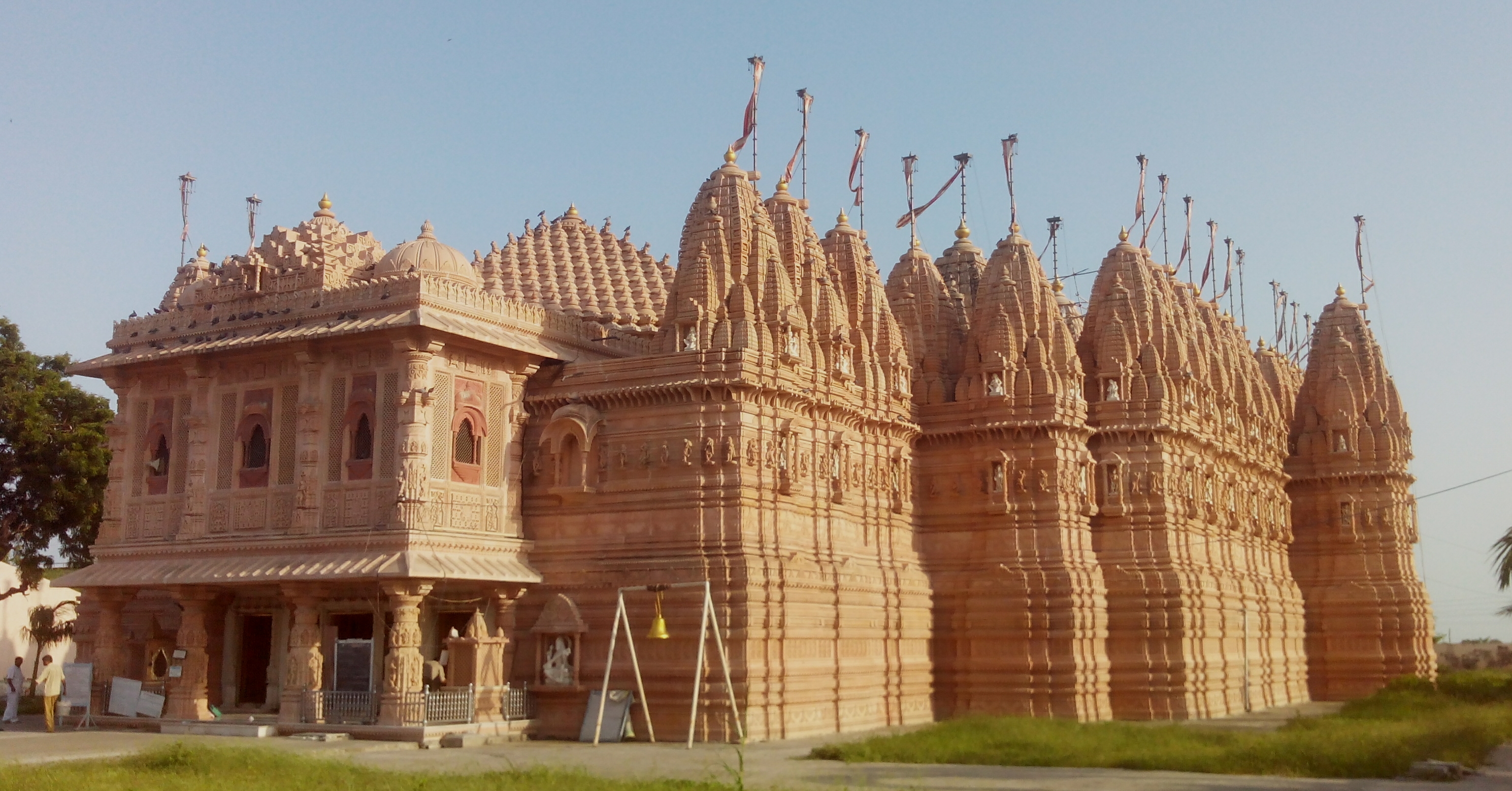 History about the temple

The first establishment of the temple was laid 100 years ago by a Jain patron named Devchandra. This was then revamped in the year 1125 by Jagdusha, who was an eminent and affluent Jain vendor and giver. During the numerous quakes that struck this locale in the 17th and 18th hundreds of years, this temple was renovated by the Mistris of Kutch. The latest quake in 2001 brought about complete annihilation of the temple. The temple has now gone through a total rebuilding and restoration.

The Vasai Jain temple is situated in the town of Bhadreshwar, kutch district, Gujarat. This is where Bhadravati, an antiquated city, once thrived. This city is the most famous epic in India. This temple and the city is in 555 AD. The Vasai Jain temple at Bhadreshwar was a significant and flourishing place for Jainism back then. It was a mainstream journey site among the Jain lovers in the 12th and 13th hundreds of years. In the 17th century it tumbled to the plunders of pillaging trespassers and almost annihilated. This temple is viewed as the most established of the Jain sanctuaries in the Indian subcontinent. Despite the fact that it had been annihilated many occasions throughout the long term, by both human hands and natural events like tremors, today it stands gladly reconstructed and reestablished to its previous greatness. Festival the temple celebrates is Mahavir jayanti.

For local excursions, jeeps can be hired in town.

Bus: One can take state tourism bus from Bhuj to reach Bhadreshwar. The town is 30 minutes away from Bhuj. ST buses and jeeps depart from Bhuj about every 30 min. from the central transportation area.

Railway: Two daily express trains, the Bhuj Express and the Kutch Express, go from Bhuj to Ahmedabad (8hrs) and on to Mumbai (16hrs.) However, both trains pass through Ahmedabad in the middle of the night, as the schedules are designed to depart and arrive and rea

Airport: Nearest airport is Bhuj. Bhuj Airport is a domestic airport located in Bhuj in the Kutch District of the state of Gujarat, India. It is located 3 km North of Bhuj. The airport has a single terminal that handles all arrivals and departures.