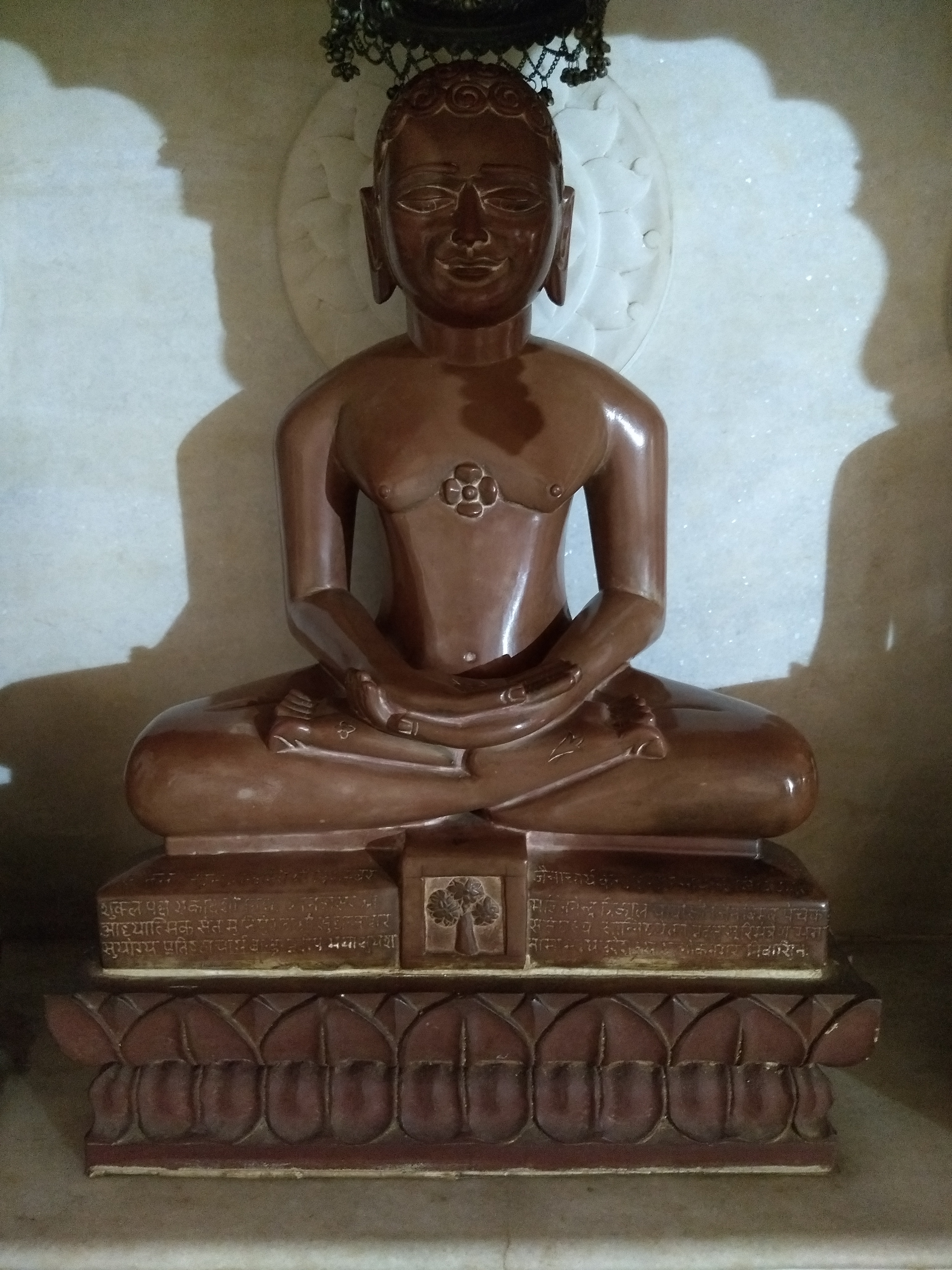 Shitalanatha in his past yet one manifestation was the King Padmottar of Sushima town in Pushkarvar Island. He was an extremely devout and strict King and he later gave over the realm to his child and took Diksha from Tristadha Muni. He performed thorough profound atonements and he arrived at a particularly high condition of otherworldly edification that he was reawakened as the following Tirthankar. His spirit plummeted into the belly of Queen Nanda, the spouse of King Dridhratha of Bhaddilapura town. At the point when the youngster was in the belly she educated the King that she had sixteen promising dreams. The King quickly referenced that the fantasies were like the ones seen by Bhagavan Suvidhinath's mom and they were excited that their child too was a Tirthankar. The sovereign brought forth a child kid on the twelfth day of the long stretch of Magh. During the pregnancy, one day the King created intense consuming sensation and high fever. None of the medicine or balms could assuage his anguish. The sovereign was anguish blasted seeing his affliction. At the point when she started to put her hand on his head, he quickly felt cool and soothed. Shockingly like a wonder, wherever she set her hand the lord got alleviation. They understood it was because of the significance of the unborn kid. They named him Shital (cool, quiet). He was a loyal and cherishing kid. As days left he developed behind and the guardians got him hitched. He invested a ton of energy in supplication and reflection. After certain years, his dad delegated him King and resigned to the woodlands to go through profound compensations. Shitalnath was a decent King and capably served his subjects. One day sitting in supplication all the recollections of his previous existences rang a bell and he understood the reason for his introduction to the world. A profound feeling of separation came over him and he accepted asceticism. A considerable lot of the individuals from the illustrious family and his subjects followed him. He at that point proceeded with his thorough profound practices under a Peepal tree and accomplished Omniscience on the fourteenth day of the dull portion of the period of Paush.