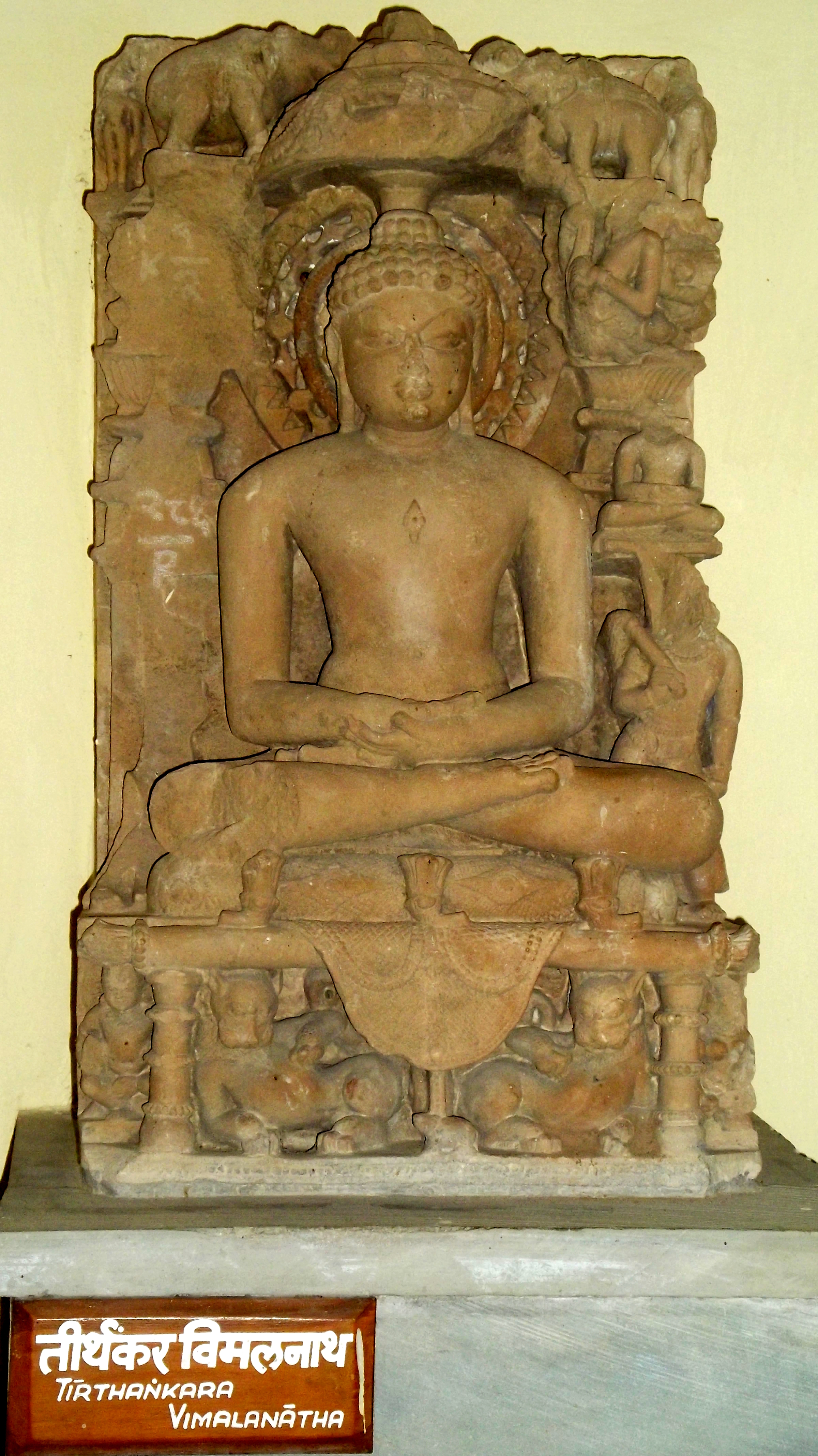 Vimalnatha in his past manifestation was King Padmasen who administered over Mahapuri town in Dhatikikhand. He was a devout and strict ruler. Later he took diksha from Acharya Yarsvargupt. He had arrived at an extremely lifted up condition of edification because of serious repentances of numerous lifetimes because of which he resurrected as the following Tirthankar. After his spirit resurrected in the Mahardhik measurement of Gods it plummeted into the belly of Queen Shyama Devi, spouse of King Kritavarman of Kampilpu.  The King and Queen were excited that the kid in her belly would be a Tirthankar and on the third day of the Shulka Paksh of the Magh month the Queen brought forth a child. During the pregnancy there was love and harmony in the air. Everybody in the realm was exceptionally glad. Seeing this immaculateness all over, the kid was named Vimal. The youngster was respectful, adoring and exceptionally strict. After he grew up they got him hitched. At that point the King gave over the Kingdom to him and went into the backwoods to perform profound practices. Vimalnath controlled the Kingdom admirably for a long time. Gradually a feeling of separation started to come over him. In his contemplations he saw his past lifetimes and understood the explanation behind his introduction to the world. He surrendered the seat and accepted asceticism. Various individuals from the regal family and his subjects too followed him. After thorough otherworldly practices he accomplished Omniscience.