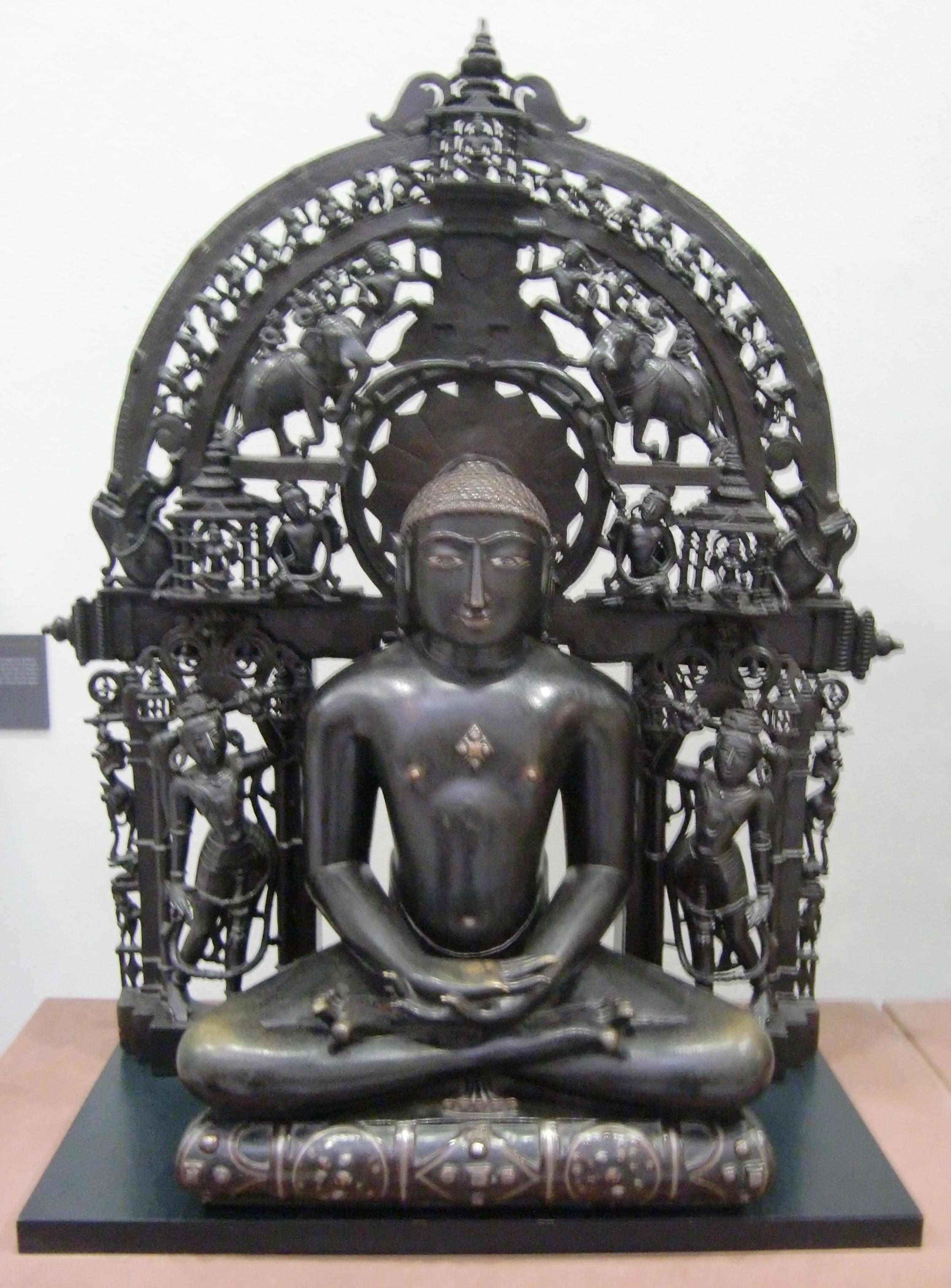 Shantinatha in his past manifestation was King Meghrath child of King Dhanrath of Pundarikini town in Mahavideha region. He was an exceptionally strict and devout lord. It is said that even the Gods attempted to test him by upsetting his contemplations. Be that as it may, his love and devotion made them at last bow to him. Later he took diksha from Arhat Dhanrath and turned into an austere. After thorough profound retributions of various lifetimes he had arrived at an exceptionally high condition of otherworldly edification because of which he was renewed as a Tirthankar. He resurrected in the Sarvarthasiddha measurement of the Gods and afterward his spirit plummeted into the belly of Queen Achira who was the spouse of King Vishwasen of Ikshvaku tribe. The King understood that the spirit in the belly would be a Tirthankar and the two of them felt honored and thrilled. At the point when the Queen was enceinte it is said that there was a pandemic in the Kingdom and thousands were influenced by it. The King was disturbed and promised that he would neither eat nor drink as long as harmony and routineness didn't get back to his realm. The King of Gods moved by his predicament showed up before him and consoled him that simply a look from the Queen would eliminate all enduring as she was conveying a particularly heavenly soul in her belly. The King and Queen at that point chose to travel through the entire realm. Any place her look fell harmony and wellbeing were reestablished back. Time passed and the sovereign brought forth a child on the thirteenth day of the dim portion of the period of Jyeshta. Because of the appeasing impact of the kid in the whole realm when in the belly of his mom, he was named Shanti. He was a splendid and strict kid. Before long he grew up and they got him hitched. The King at that point gave the reins of the Kingdom to him and resigned to the woods to seek after his otherworldly teachings. It is said that a Divine plate arose in the arsenal. This weapon was then adored customarily after which on its own it started moving towards the East. Shantinath followed the weapon and a large portion of the Kings in its manner gave up. Shantinath vanquished the excess different lords and turned into a Chakravarti. He at that point kept his decision in a fair and astute way.Subsequent to administering it for various years Shantinath started to get eager. In his reflections he saw his prior life times and understood the importance of his life and the objective of his introduction to the world. He built up a profound feeling of separation. He chose to surrender his Kingdom to his child Chakrayudh and embrace asceticism. Numerous individuals from the illustrious family and his subjects too followed him. He meandered from one spot to another rehearsing his profound practices. At last he arrived at Hastinapur and sitting under a Nandi tree on the splendid portion of the period of Paush he accomplished Omniscience.