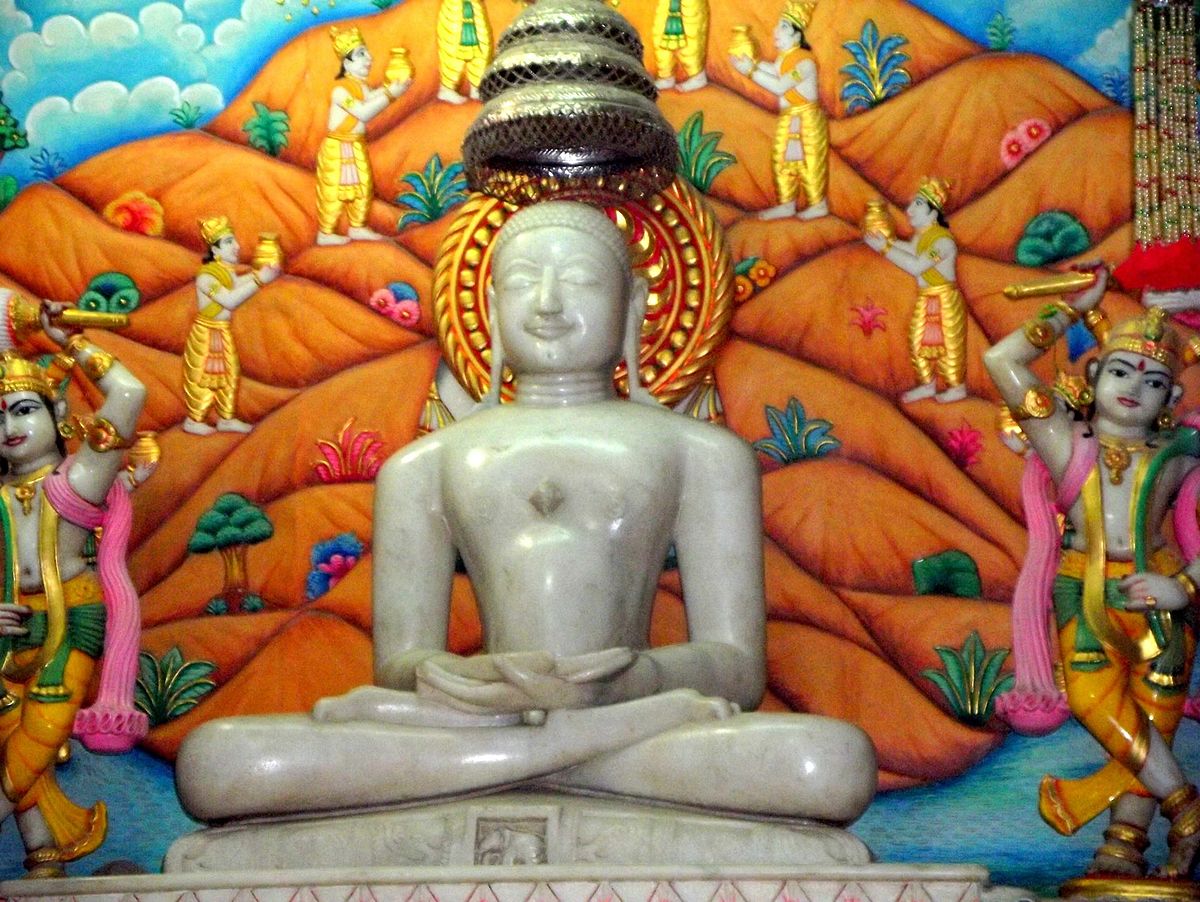 Ajithanatha was the second tirthankara.  He was born in Ayodhya.  His parents are King Jitashatru and Queen Vijaya at Ayodhya in the Ikshvaku dynasty.  He lived for 72 lakh purva. His height is 450 bows.  His brother is named Sagara. He became the second chakravartin.  He was the soul which destroyed all karma.  He died in Shikharji.  He attained kavela janana under the sal tree and Moksha on chaitra-shukla-panchmi (fifth day of the bright half of the month of Chaitra) from Shikharji. The predecessor is Rishabhanatha and the successor is Sambhavanatha.  Ranna narrates the Ajita purana.  The temples for Ajithantha are Vasai Jain temple, Tarangaji in Gujarat constructed by King Kumarapala. There is a museum in Chennai for Ajithanatha tirthankar.