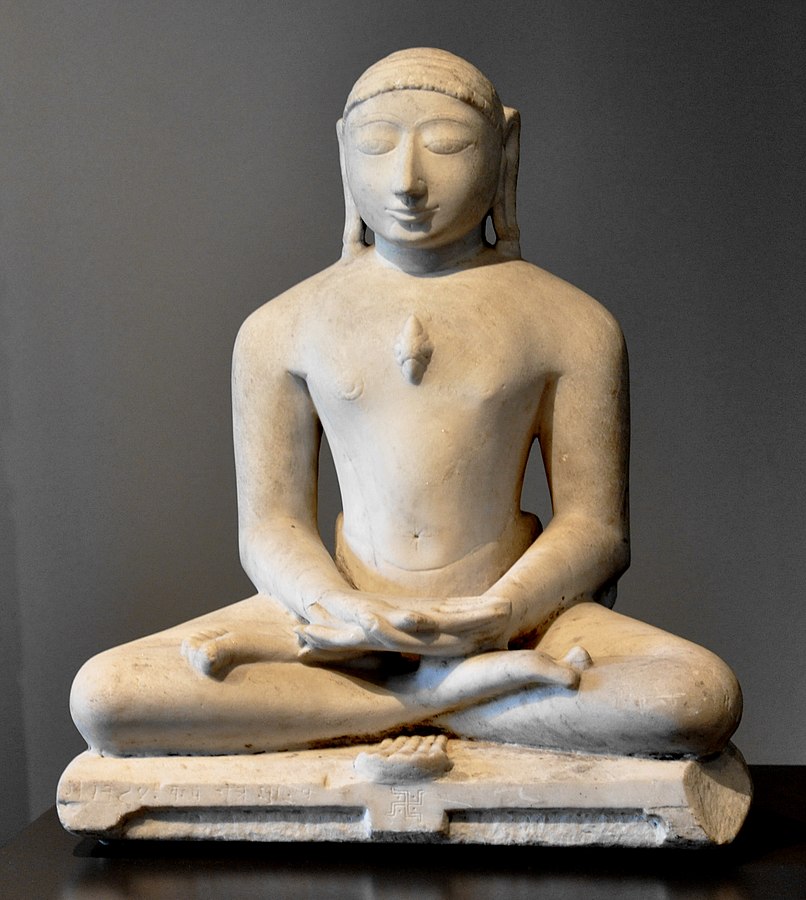 Suparshvanatha was born to the Queen Prithvi Devi, spouse of lord Pratistha of Varanasi. It is said that the Kingdom was at risk for being assaulted by adjoining realms however the Lord Suparshvanatha were going to be born. The mentality of the King changed and everybody wished to have well disposed relations with King Nandisen. The King was exceptionally cheerful and understood that it was the force of godlikeness in the unborn youngster that spread great vibrations everywhere bringing harmony and fellowship in the kingdom. Before long the Queen brought forth a child on the 20th day of the Jyeshta Shukla paksh of Visakha month. There was love, harmony and flourishing all over. Since the Kings or adversaries who needed to assault their realm became companions. The child was named Suparshva. After certain years his dad chose to give up the Kingdom to him and disappeared to the backwoods to ponder and seek after profound practices. Suparshva at that point governed the real shrewdly for a long time directing the undertakings of the state. One day suparshvanatha saw the falling leaves and flowers. Then he understood the truth of the birth. He left all his properties and his things. After meditating and spiritual practices he achieved the Moksha.