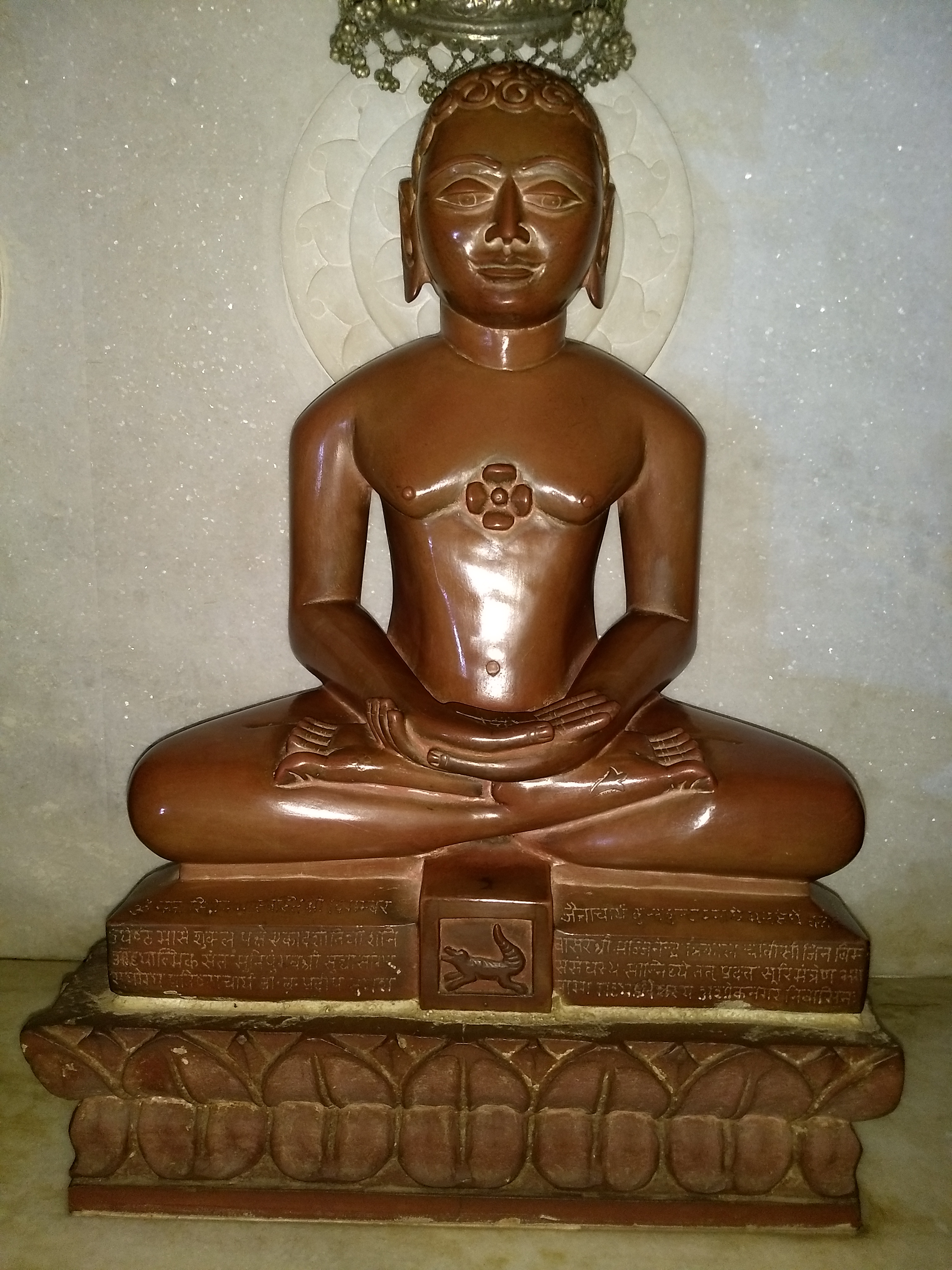 Pushpadanta was King Mahapadma of Pushkalavati Vijay in his previous manifestation. Another name of Pushpadanta is Suvidhinath. His spirit had effectively gone through thorough otherworldly teaches in prior lifetimes because of which he had arrived at a magnified condition of profound illumination.Thus he was reawakened as the following Tirthankar. His spirit slipped into the belly of Queen Rama Devi who was the spouse of King Sugriv of Kakandi town. Their Muni Shri Shantipriya disclosed to them the promise of the birth and the favorable luck that the two of them needed to turn into the guardians of a Tirthankar. Both the King and Queen were excited. The Queen brought forth a child on the fifth day of the Margashirsha month at Krishna Paksh of the Hindu schedule. During the pregnancy the Queen found that she could perform even the most troublesome assignments without hardly lifting a finger and in the right strategy which everybody around her saw to their incredible shock. The regal minister announced that this was expected the nature of the baby in her belly, thus the kid was named Suvidhi. During his getting teeth period, the Queen had a hankering to play with blossoms. Consequently he was additionally called Pushpadanta. The king at that point gave over his realm to Suvidhi and continued to the woodland to perform otherworldly compensations. In Spite of turning out to be King Suvidhinath rehearsed contemplation and had a devout existence dealing with his subjects and governing his realm admirably. One day during meditation, recollections of all his prior manifestations came to him and he understood the objective of his introduction to the world. A profound feeling of separation came over him. He at that point turned into an austere going through an existence of atonement and thorough otherworldly practices. He accomplished Omniscience under a maloor tree.